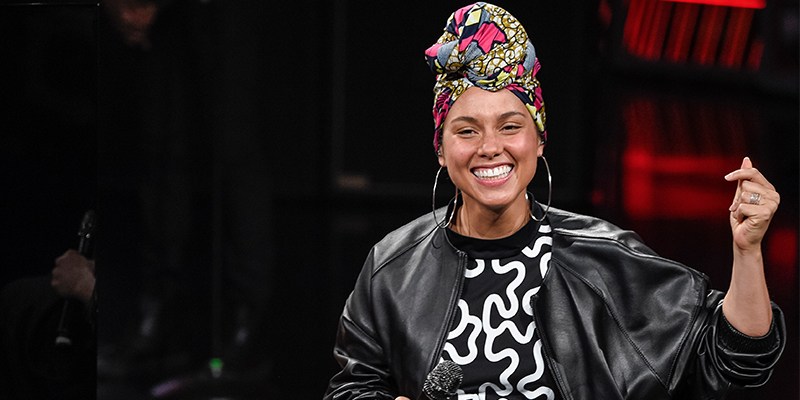 The festival will mark the singer’s fourth performance in the UAE ,the last time she played in the UAE was more than five years ago, back in 2013.

British music fans are in for a treat – the two other headliners at the event have been announced are Indie-rock band Snow Patrol and funk band Jamiroquai (who will play February 20 and February 22 respectively at the festival).

You can buy tickets to the festival and find out more, here!