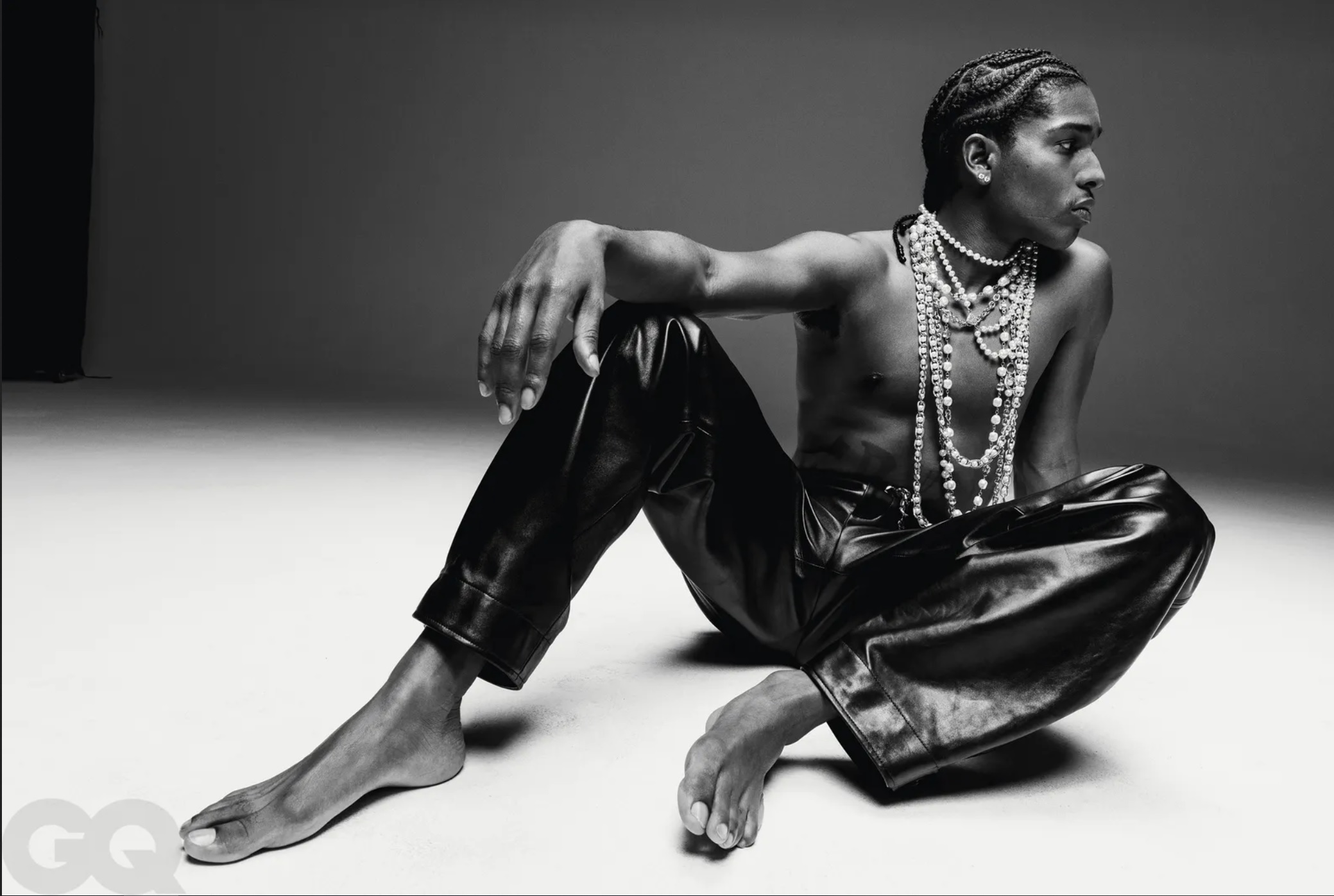 Rakim Athelaston Mayers, known professionally as ASAP Rocky, is an American rapper, singer, songwriter, and actor. He is a member of the hip hop collective A$AP Mob, from which he adopted his moniker. In August 2011, Rocky’s single “Peso” was leaked online and within weeks received radio airplay.

A$AP Rocky was in Swedish jail back in 2019 following an assault with a few men who reportedly have been following and harrassing him and his crew. An announcement from President Doland Trump at the time brought hope after learning that the president had become the most prominent supporter of the #FreeRocky cause.
“Sweden has let our African American Community down in the United States,” Trump tweeted
And later according to an American diplomat who later testified about an exchange he heard between Trump and Gordon Sondland, the U.S. ambassador to the E.U. at the time, Sondland advised the president to sit tight until Rocky was sentenced to a Swedish jail term, then take action. “Let him get sentenced, play the racism card, give him a ticker-tape when he comes home,” Sondland allegedly told Trump.

However, in other news… Rihanna and ASAP Rocky have been confirmed to be dating. As first rumoured to be romantically attached earlier this year following a co-occupying a hotel suite in New York, the duo were late spotted on a date night with friends in Manhattan on a Saturday in November 2020.

A source told The Sun newspaper’s “Bizarre “column at the time: “They shared a hotel suite during that trip in New York.

“However, Rihanna is reluctant to put a label on it as it’s so soon after Hassan.

“They’re really enjoying each other’s company and taking things easy as it’s still early days. It’s really casual between them and she’s not thinking about whether there’s a future with Rocky. She’s a newly single girl having fun.”

Both mega artists are 32 years of age and rock hard icons in the music industry.

When asked, Rihanna replied…
“Yeah, I’m dating. I’m actually in an exclusive relationship for quite some time, and it’s going really well, so I’m happy.”