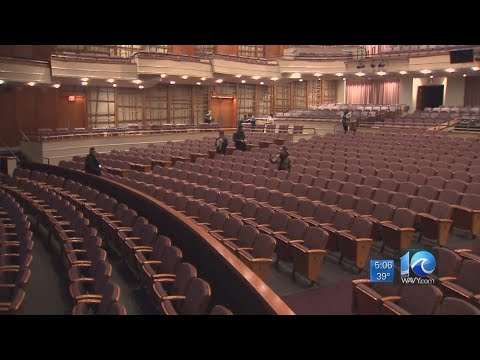 Fashion show being held in Va. Beach to bring awareness to human trafficking

VIRGINIA BEACH, Va. (WAVY) — A unique and first-of-its-kind event is happening in Virginia Beach next week at the Sandler Center.

The event titled ‘A New Beginning’ is a fashion show to bring awareness to human trafficking.

The show is for fun, but it has a very serious message.

“In Europe, there is an event called as ‘we go on the runway, we fight for runaways’ and that’s what we are going to be doing here,” added event organizer Naomi Estaris. “As we go on this runway, we will be fighting for runaways.”

Estaris is the creator of Enjewel, an organization aimed at stopping trafficking. “There is this problem,” Estaris said. “We continue to have it around us, but we do nothing about it.”

Part of human trafficking is for labor. “Labor trafficking, especially the fashion industry, it has been around for years, but now the fight has just begun,” Montelibano said.

Montelibano will be designing and making all the outfits by hand. He says it’s his way of putting the spotlight on sweatshops.

The event is a first, but human trafficking is not a new crisis.“Imagine if you just were aware and be more cognizant of your environment so that situation or that incident doesn’t happen to your child,” Estaris said.

Talking about human trafficking can be dark, so the event’s organizers hopes that it will provide a lighter setting.

“No one wants to come to an event about human trafficking, but they will come to something fun and while I’ll have you in those seats I will educate you, but you will have a good time at this event,” Estaris added.