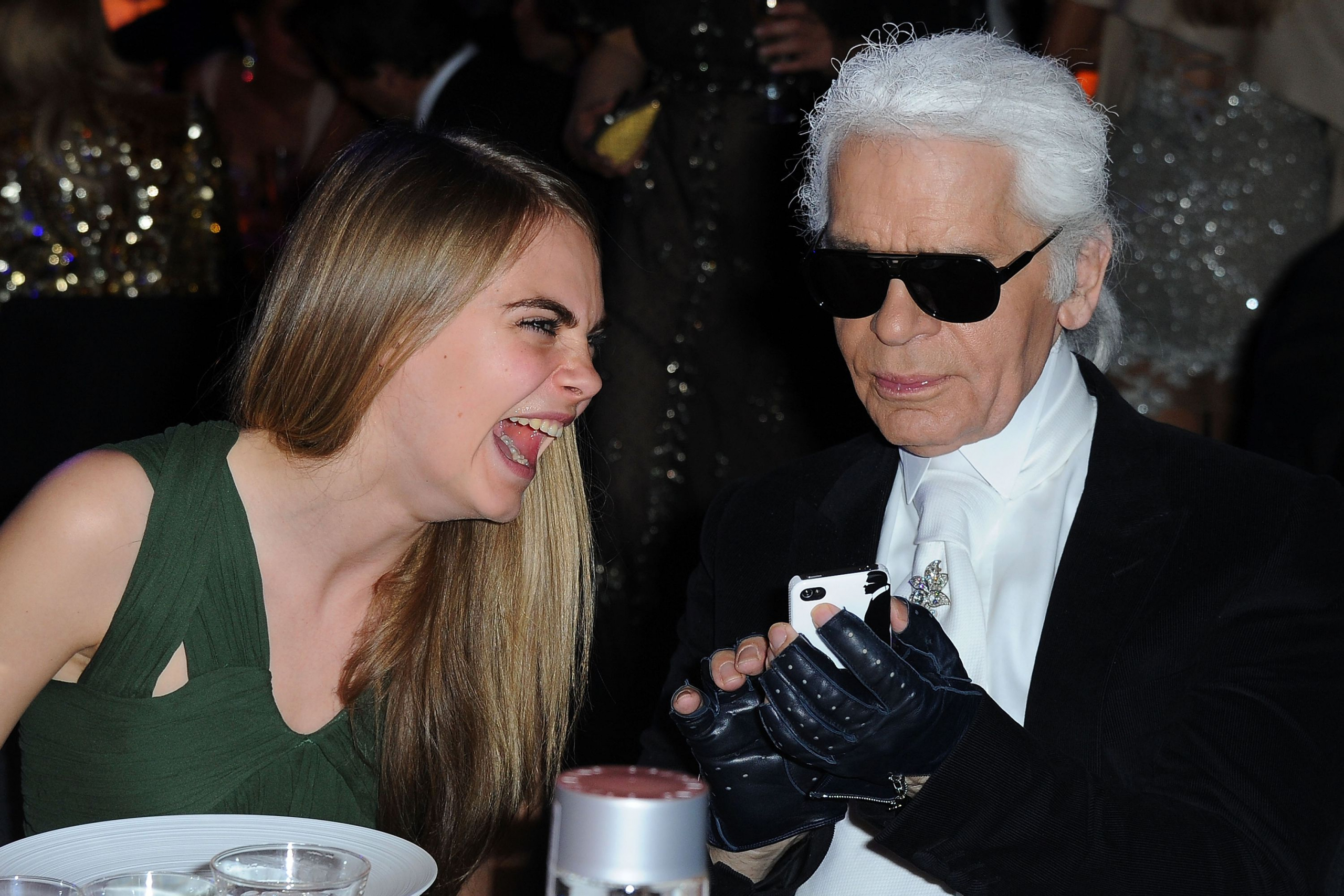 Karl Lagerfeld has passed away aged 85 in Paris, the House of Chanel has confirmed.

The designer is said to have been working hard close up until his death, even giving his team instructions relating to the Fendi autumn/winter 2019 show, which is due to take place during Milan Fashion Week this Thursday.

Since the announcement of his passing away, majority of the members of the fashion world and celebrity fans have been paying their respects to the legendary designer who was creative director for Chanel, Fendi and his own label.

Hairstylist Sam McKnight, who collaborated with Chanel and Fendi, said he was “honoured” to have known Lagerfeld. In an Instagram post, actress Diana Kruger shared that she was “heartbroken” and Victoria Beckham described him as a “genius”.

Lagerfeld staged a feminist protest on the spring/summer 2015 catwalk in Paris, where models including Gisele Bündchen and Cara Delevingne held political placards.