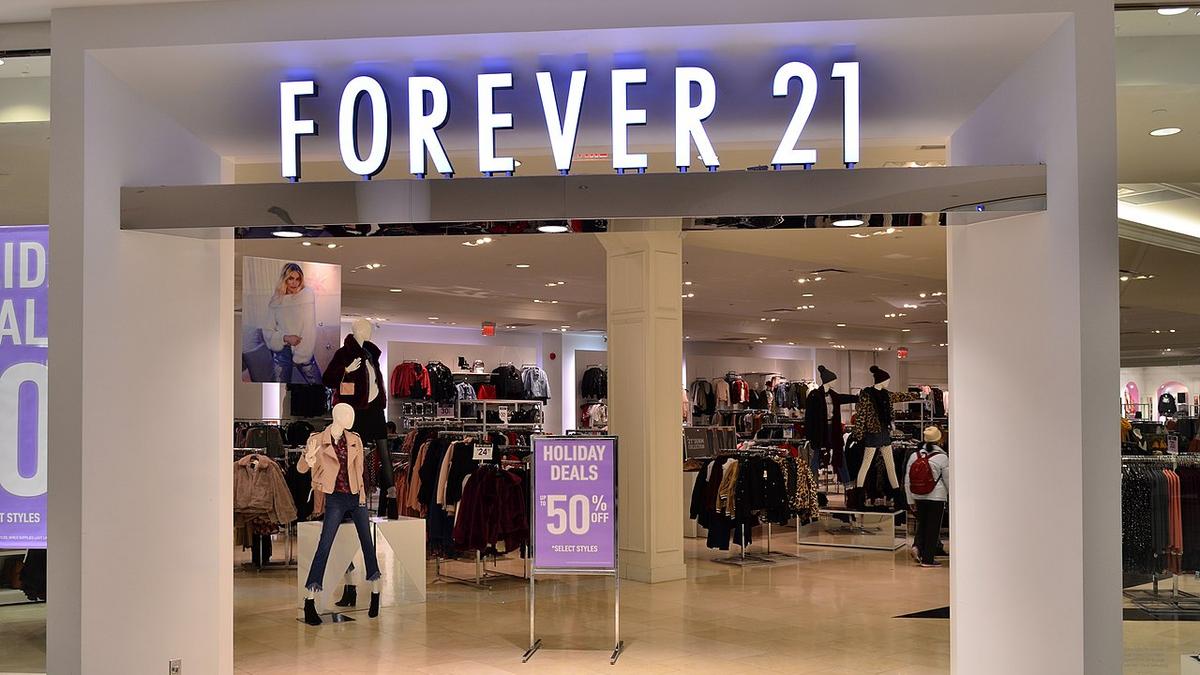 As the COVID-19 launched late last year into this year, the fashion world has continually suffered various waves of impact which results in closing of stores, crashing of businesses and crippling fashion shows.

Late last year, the it came as an utter shock to hear that the renowned global fashion company Forever 21 filed for bankruptcy. And as a result, about 200 of its stores closed down which includes stores in Canada, Europe and Asia.

“The decisions as to which domestic stores will be closing are ongoing, pending the outcome of a continued conversation with landlords”, said one of the stores bosses, as he further sighted the reasons for the closure.

(FILES) In this file photo taken on November 09, 2018 (FromL) Chinese model Ming Xi, US model Grace Elizabeth, French model Cindy Bruna, US model Gigi Hadid, US model Kendall Jenner and British model Alexina Graham walk the runway at the 2018 Victoria’s Secret Fashion Show at Pier 94 in New York City. – US lingerie brand Victoria’s Secret has announced that its iconic fashion show that brings together millions of viewers would not take place this year, the brand wanting to evolve its marketing strategy, after polemics and poor results. (Photo by TIMOTHY A. CLARY / AFP) (Photo by TIMOTHY A. CLARY/AFP via Getty Images)

Victoria’s Secret declared bankruptcy also last year and closed 250 of its stores. Besides canceling the annual Victoria Secret Fashion Show. This updates came right after it relaunched its swimwear line, eyewear and footwear last year in a bid to boost up its sales. The Victoria Fashion show management was bluntly honest when they admitted that there was no material impact on short term sales even after airing the show.

“We did not see a specific material impact on short term sales in response to the airing of the long hour show”, said Stuart, L Brands CFO

Chanel and Hermes are among the high fashion companies that have stopped their production while Nike prepares itself for its second phase of redundancies.