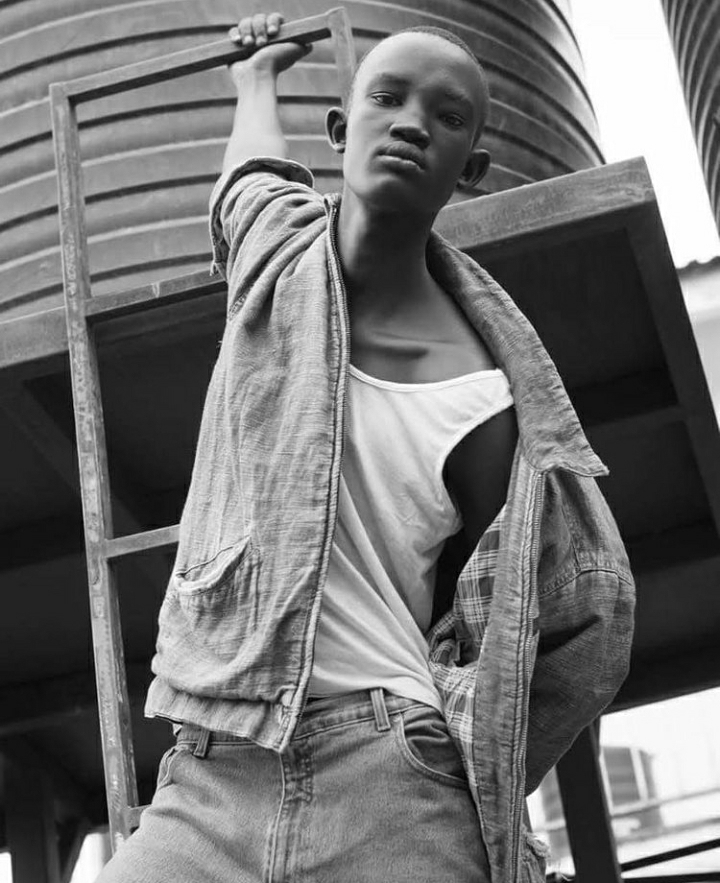 Goi Manese – Refugee born model on to his way to stardom

Goi was discovered as a prospective model in Nairobi by Brian Karema the ceo of International Model Management based in Nairobi, for ISIS Models.

ISIS Models is currently one of the most prestigious modeling agency in Africa, based in London, South Africa, Nigeria, Kenya and in some other countries of the world. Signing Gio marks a huge stepping stone for him and he’s currently on his way to stardom. In 2019, Gio debuted at Paris Fashion Week. This is the first time in his modeling career to feature in a show of caliber in which he did so well.

We’re most likely going to be seeing more of Gio in other international fashion runways.