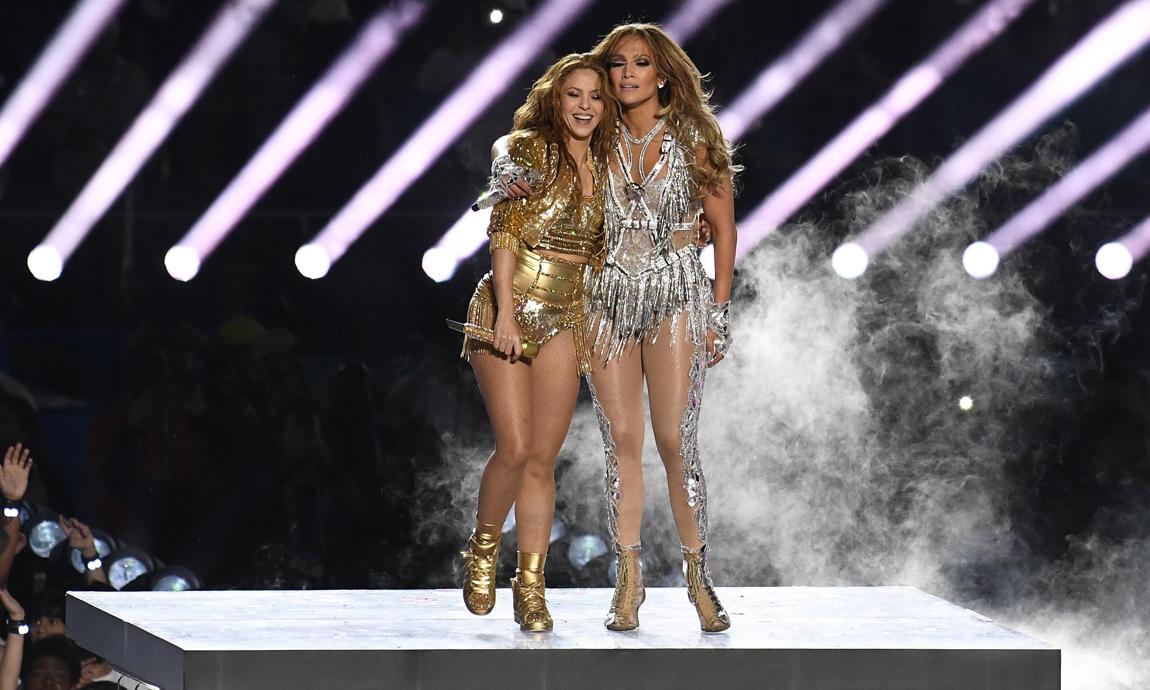 The award comes during Hispanic Heritage Month. Shakira previously said she felt they had a “responsibility” to represent Latin culture during the performance. She told Reuters, “I think that being at the Super Bowl … is very symbolic in away, and I feel we have a great responsibility with the Latinos around the world.” “There is a lot to celebrate about our Latin culture, and it is a great opportunity to be on this very important stage.” The performance featured Latinx’s of all shades and was the first year that a large portion of the performance was in Spanish. It is considered one of the best performances in Super Bowl Half Time history. According to Variety, the 15-minute performance drew 103 million total views on Fox.