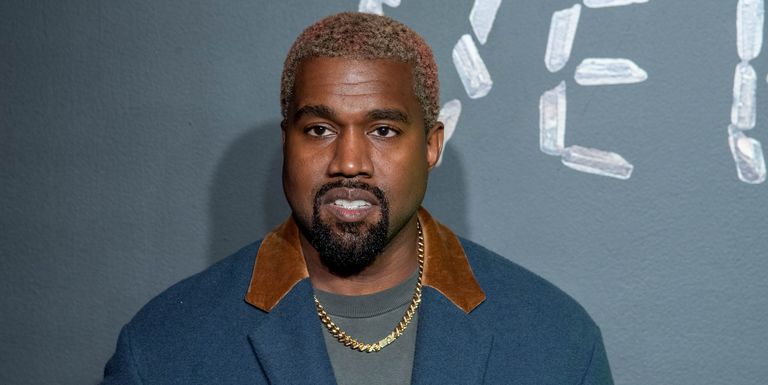 Kanye West has found himself at the center of a New York Fashion Week forgery scandal, TMZ is reporting.

Sources involved in the situation tell the outlet that a man posing as West’s representative negotiated a million dollar deal with German designer Phillip Plein, a deal that would have West perform at Plein’s upcoming New York Fashion Week event on Monday night. As part of the scam, the man (whose name has yet to be released, although he’s rumored to be a former associate of G.O.O.D. Music) alleged that West would require a $900,000 advance on the seven-figure contract, to be wired immediately. Plein unfortunately fell for the request and wired the money in full after seeing West’s forged signature on the fake contract (head over to TMZ for the photo).