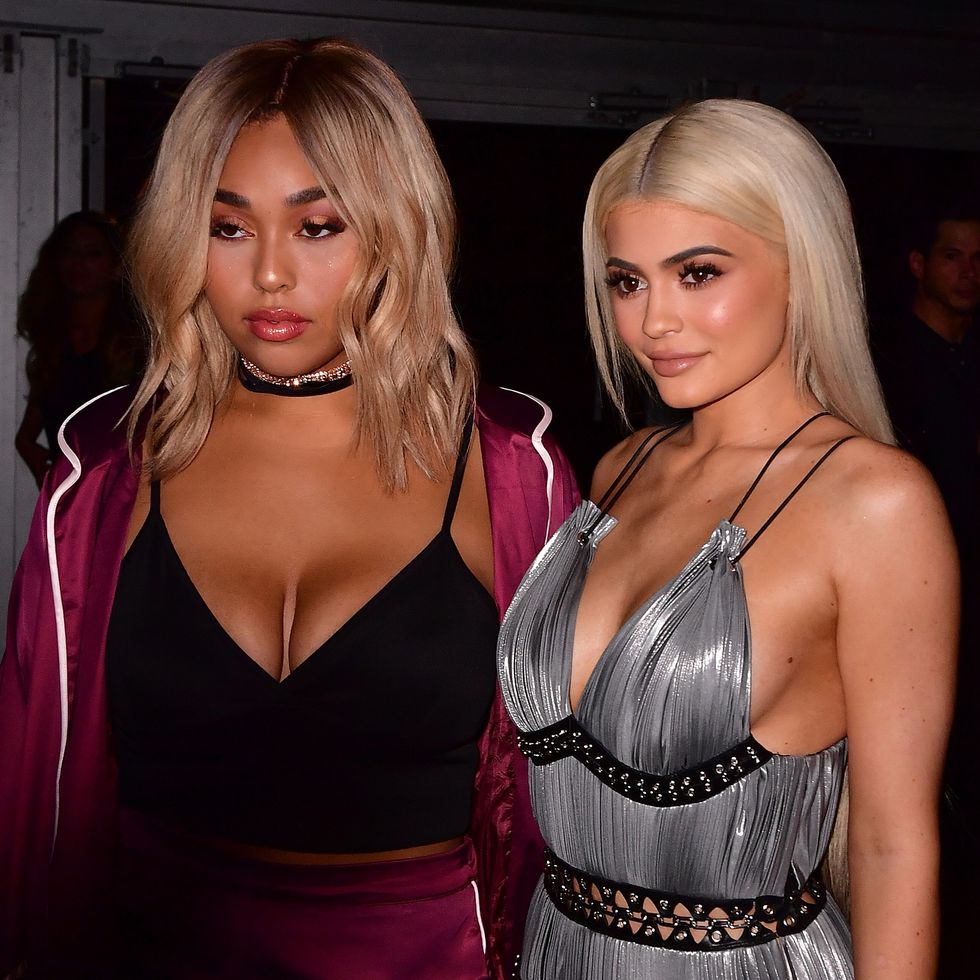 Kylie Jenner and Jordyn Woods Are Hanging Out Again

It’s been a wild few weeks since Jordyn Woods and Kylie Jenner’s friendship was rocked by Woods’s alleged affair with Tristan Thompson, Khloé Kardashian’s ex-boyfriend. There have been plenty of rumors about who is mad at whom and how the relationship with Jenner and Woods might continue. Per E! News, Woods and Jenner, who have been friends for about 15 years, have reportedly reunited.

According to E!, the friends were seen eating breakfast at Pedalers Fork, a restaurant in Calabasas, on Friday morning. “It seemed very casual and they both were having a discussion together while eating,” a source told the publication.

There were rumblings of a potential reunion this week, though this is the first report of a physical meeting between the two.

“Their friendship is not 100 percent over,” a source told People Friday. The source went on: “Although she doesn’t live at Kylie’s, Jordyn still has things there. She and Kylie aren’t socializing, but are in contact. They are texting each other.”

Just after the alleged scandal broke at the end of February, Woods moved out of Jenner’s guest house on her Hidden Hills estate. So far, there is no talk of the friends living in such close quarters again, but there is at least promise of a renewed relationship.

“It’s still a tricky situation for Kylie,” the source told People. “And no one is actually putting too much pressure on her. Her family is aware that she is in contact with Jordyn. They are letting Kylie figure things out for herself.”

Because when a Kardashian story breaks, it involves the whole family, there has been general concern around the internet about whether the rest of Jenner’s relatives, namely Khloé, feel about her continuing a relationship with Woods.

“It gets better for [Khloé] every day, but nothing more than accepting what happened at this point,” a source told Entertainment Tonight earlier this week. “Kylie loves Jordyn, but she loves her sister, Khloe, more and the future of the friendship is directly associated to Khloé’s happiness.”

HILARY WEAVERHilary Weaver is a freelance writer based in New York who writes about politics, queer issues, Meryl Streep, Glenn Close, and every woman the Queen has ever made a dame.
Share