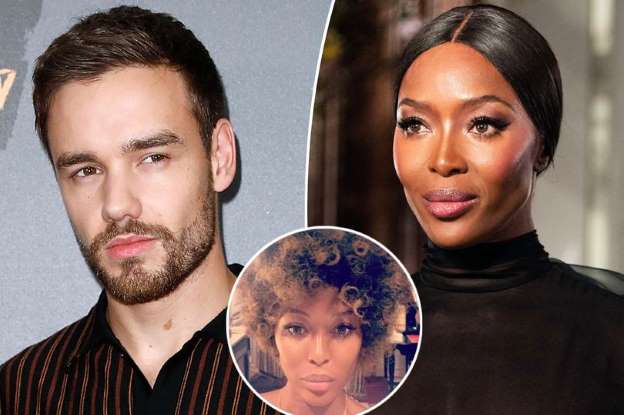 LIAM PAYNE, who has two-year-old son Bear with ex-girlfriend Cheryl, has seemingly moved on from Naomi Campbell by focusing on his new career move.

Former One Direction singer Liam Payne, 25, has been announced as the global ambassador for fashion brand HUGO. The singer will become the face of the brand’s campaigns including his own HUGO x Liam Payne capsule. Liam announced the news on his Instagram page today in which he teased his 17.3 million followers with impending updates. He shared a topless picture of himself sporting the brand’s casual trousers with white trainers as he gave a seductive look to the camera.

An insider has told us that Naomi got “bored” of Liam.

The source told the publication: “Naomi has taken the decision to let things fizzle out.

“She’s just not into Liam any more. Quite simply, she got a bit bored.”

They added Liam was “more keen” and “slightly needy” and said Naomi never felt they were an official item.

Liam or Naomi did not confirm or deny they were ever dating.

The model also dodged questions regarding Liam during her appearance on the Jonathan Ross show last month.