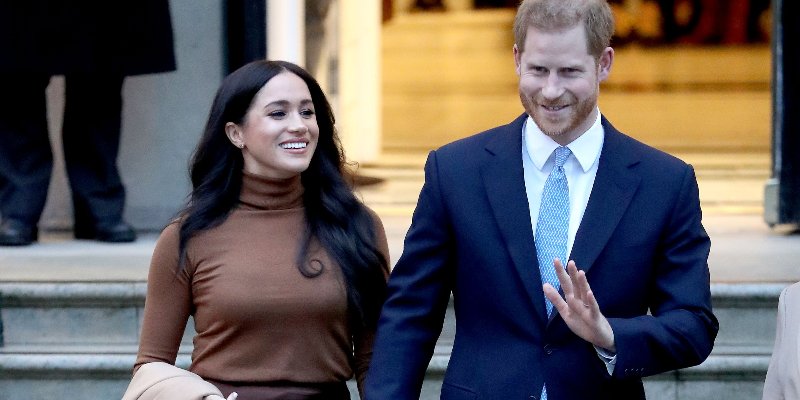 Requested by the Queen

Last month, Prince Harry and Meghan Markle officially relocated to Canada. However, the Duke and Duchess of Sussex are already expected to make a return to the United Kingdom upon the request of Queen Elizabeth II.

The couple are expected to leave their new home to attend the annual Commonwealth Day Service, which will take place at Westminster Abbey on March 9th. This will be a major engagement, as Harry and Meghan will be making an appearance along with the rest of the members of the royal family. Not only that, but they will also be joint by their 10-month-old baby boy, Archie – his first royal engagement.

Despite that, this event is expected to be their last official engagements as senior royals before returning to Canada. The Duke and Duchess kicked off 2020 by announcing that they will be stepping down as senior members of the royal family, a decision that came as a shock to the Palace itself.

However, soon after their announcement, the Queen released a statement voicing her support for her grandson’s decision to move to Canada. She even reportedly decided to honour Harry and Meghan during an appearance by wearing a Canadian sapphire jubilee snowflake brooch – a subtle endorsement. This upcoming event will mark the first time that Meghan will be coming face-to-face with the royal family since their move.

Prev. article
Rihanna regional designer at Beyoncé's Oscar after party
Next article
Amal Clooney calls out Donald Trump on his attempts to "silence the press"
TOP