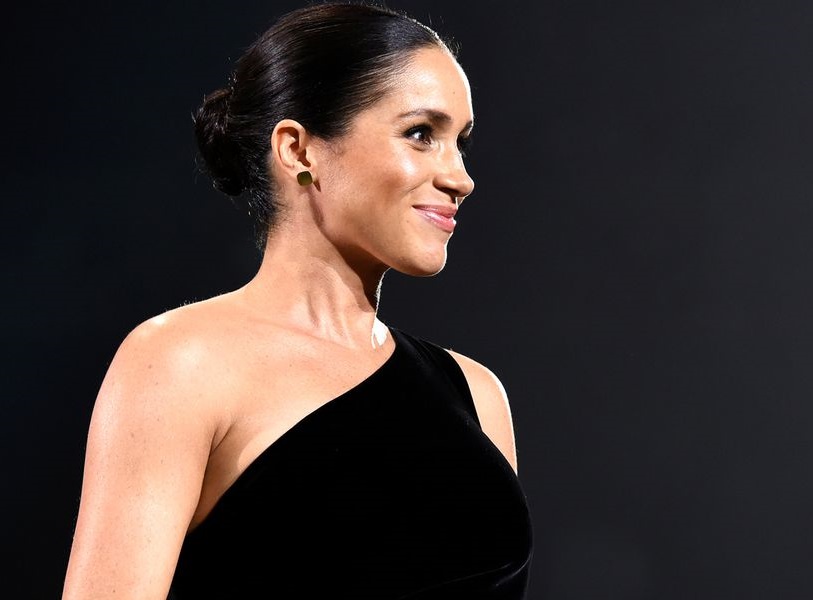 She only officially became a royal in May, yet the Duchess of Sussex – formerly Meghan Markle – reportedly spent more on her wardrobe last year than any other European royal.

Denmark’s Crown Princess Mary was the next biggest spender behind Meghan, with a wardrobe worth $174,000 in 2018.

UFO – which stands for Unidentified Fashion Object – specialises in identifying items of clothing worn by members of Europe’s royal families. Every year, they calculate the value of various royal wardrobes, to establish who is the biggest spendthrift.

The Duchess of Cambridge came in fourth place, behind Meghan, Mary and Sophie, Countess of Wessex.

Of course, there’s no way to know just how much of that money was really spent. While the British royal family has a strict policy of not accepting free outfits as gifts, the Duchess of Cambridge has been known to borrow outfits and accessories from designers, which are later returned.

Likewise, the totals could be even higher as the report only factors in clothes worn and photographed in public.