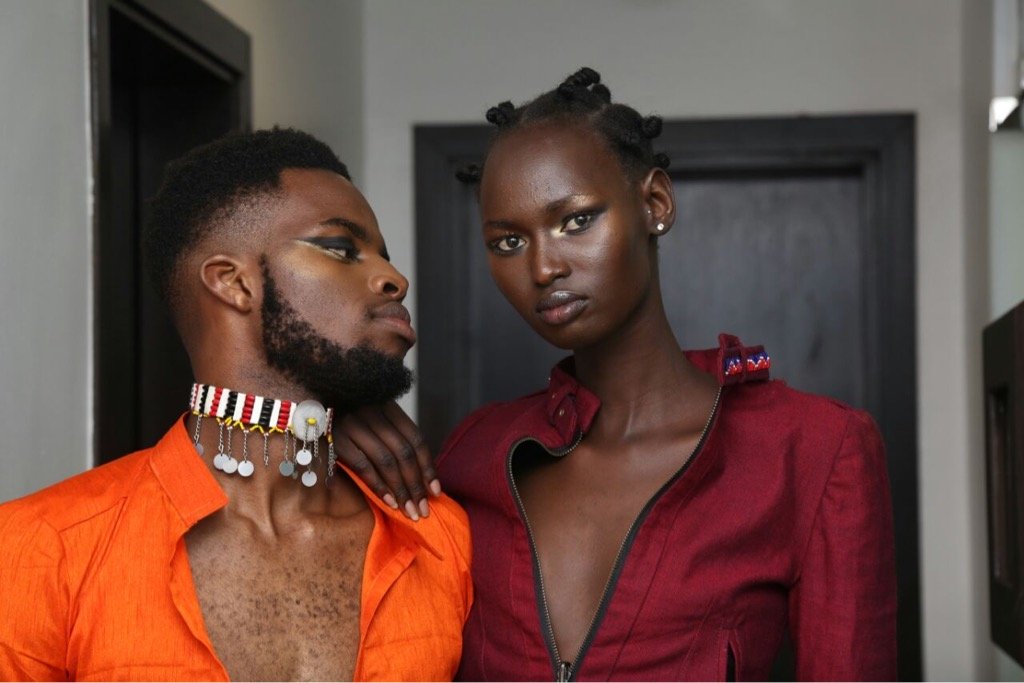 Nyarach the amazing South Sudanese beauty now signed with Isis Models Africa in South Africa. Scouted by the owner of Isis Models ,she has been signed by two top agencies APM and Brave Models.
She was selected as Africa’s Next Super Model by the board of ANSM after a unanimous descision which earned her a trip to New York to shoot with the awesome photographer James Hercules. She also got a sum of 1,000 dollars for shopping.
She is due to leave soon for New York.
Nyara is one lucky girl especially going from a refugee to the world stage.