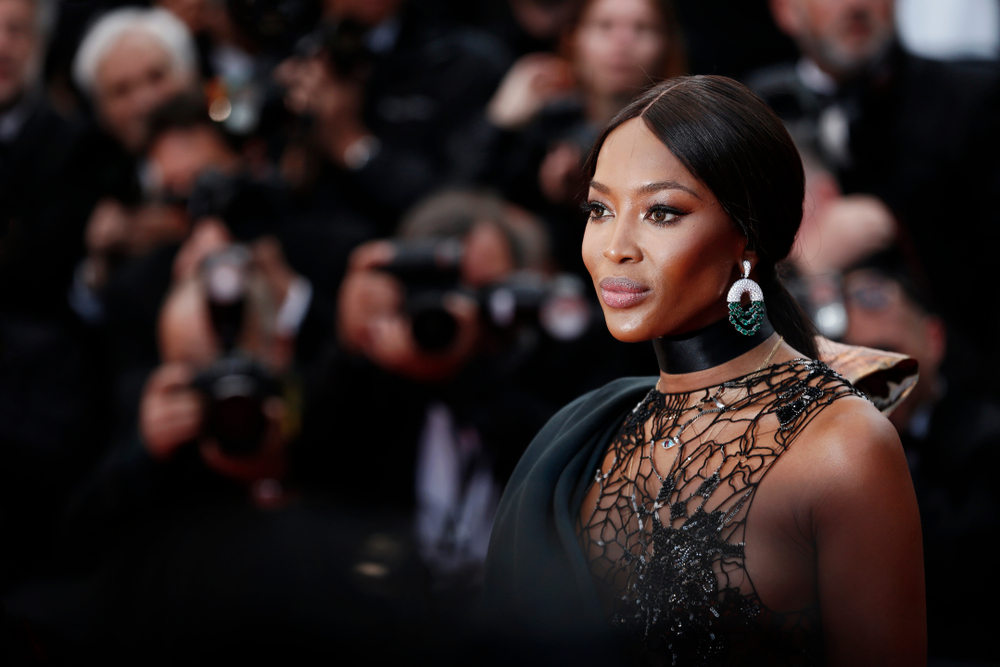 Worldwide protests about the treatment of Black people will alter the global fashion and beauty industries by creating job opportunities and products catering for a broader range of consumers, model Naomi Campbell told Reuters in an interview.

The fashion world has long been criticized for its lack of diversity. Some firms are already making product changes as protests about systemic racism sparked by the killing of Black people by police in the United States highlight issues related to race.

Campbell, who during a 34-year career was the first Black model to appear on the covers of French Vogue and Time magazine, said she believed there would be more opportunities for Black people as designers, stylists and make up artists.

“Now the whole world is on the same page. The voices are coming out now … and I look at that with optimism that we will get our change,” she said.

“We spend a lot of money. We are big consumers,” said Campbell, referring to the opportunities for businesses.

Earlier this month Band-Aid, owned by Johnson & Johnson , said it would launch a range of bandages to match a variety of skin tones.

Campbell, who two years ago told Reuters that Vogue magazine should launch an African edition, also said she had “come to understand that Conde Nast are working on bringing a Vogue Africa.”

Citing conversations with people at Conde Nast, she said it was being “looked into to be developed” before the killing of George Floyd by police sparked worldwide protests. She did not provide further details.

Conde Nast said it does not comment on future business ventures but continuously works on the expansion of its brands globally. (Reporting by Alexis Akwagyiram; Additional reporting by Angela Ukomadu; Editing by Catherine Evans)