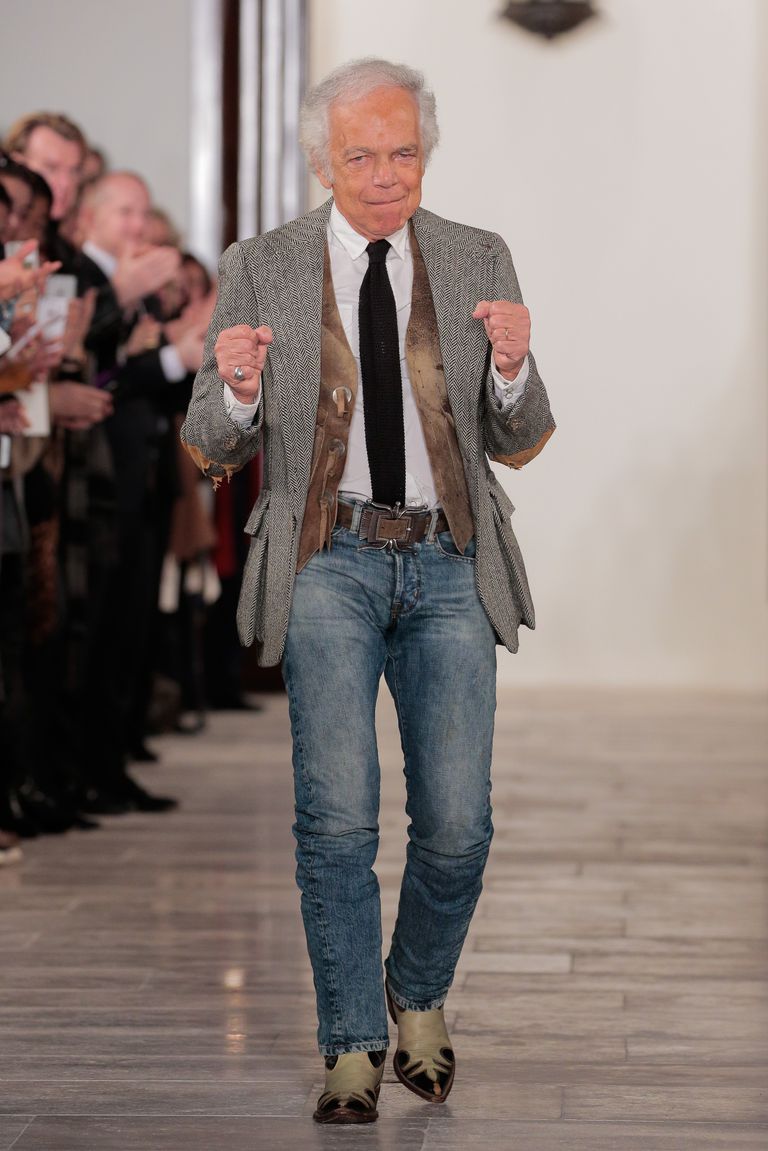 Ralph Lauren will be the first American fashion designer to ever be honored as Honorary Knight Commander of the Most Excellent Order of the British Empire (KBE) for his services to fashion and philanthropy. The prize will be presented to Lauren by a representative of Queen Elizabeth II at a ceremony next year.

The award is fitting for Lauren, as his designs have been frequented by famous stylish royals, including Princess Diana, Kate Middleton, and Meghan Markle. 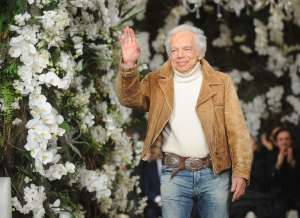 Lauren is joining the ranks of other accomplished Americans who’ve received the KBE, including President Dwight D. Eisenhower, President Ronald Reagan, President George H.W. Bush, Angelina Jolie, Steven Spielberg, Bill and Melinda Gates, and many more celebrities.
I warmly congratulate Ralph Lauren on this award that recognizes these efforts and achievements over the past 50 years,” said Antony Phillipson, British Consul General to New York and Her Majesty’s Trade Commissioner for North America, in a statement.

This isn’t Lauren’s first honorable award, and it likely won’t be the last. He’s also won CFDA’s Womenswear and Menswear Designer of the Year and Member’s Salute, the James Smithson Bicentennial Medal, the French Chevalier de la Legion d’Honneur by the President of France, and the key to New York City from Mayor Michael Bloomberg.

Prev. article
Why is the blazer such a trusted friend?
Next article
You Should Be Worried About The Ingredients in Your Nail Polish?
TOP