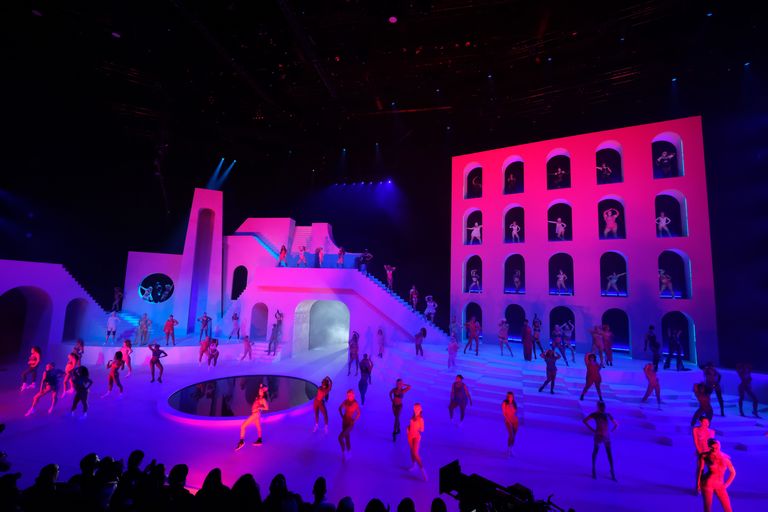 Rihanna presented her spring/summer 2020 collection at New York Fashion Week last night, 10 September, to be exclusively live streamed by Amazon Prime on 20 September across 200 countries and territories worldwide. The televised streaming will give the singer-cum-designer a huge reach beyond standard catwalk audiences, and compounds her inclusive ethos.

“There are a lot of women out there who are feeling in the dark, invisible. ‘I can’t try that on because I’m not made like that,’” she said in a post-show interview with Business of Fashion. “This is where you feel safe, right here at Savage.”

The decision to broadcast the lingerie show has naturally drawn comparisons to fellow underwear brand Victoria’s Secret, which has cancelled its annual catwalk event amid dwindling viewing figures and criticism over its archaic view of female beauty.

Rihanna has swooped in where Victoria’s Secret failed, adopting a body-positive, size-inclusive approach to lingerie that celebrates and empowers a diverse spectrum of women. At yesterday’s show, her second under her Savage x Fenty brand, she banned the fashion press from taking pictures so the collection could be kept largely under wraps until the 20 September broadcast date.