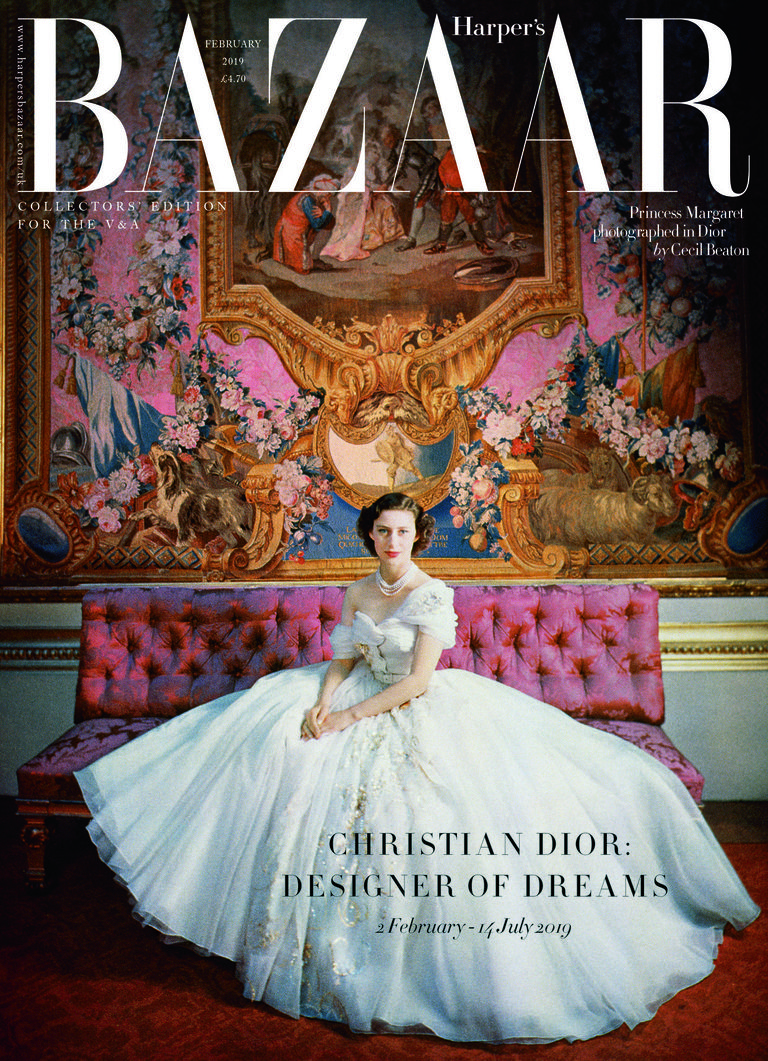 From 2 February the V&A Museum will play host to the UK’s largest and most comprehensive Christian Dior exhibition. Christian Dior: Designer of Dreams will be the biggest fashion exhibition to be put on by the museum since the hugely popular Alexander McQueen: Savage Beauty.

The exhibit will span from 1947 to present day, tracing the history and impact of the founder and the six other artistic directors to have helmed the house.

Everything we know about the V&A’s Dior exhibit

In celebration of the groundbreaking exhibition, we’re hosting a special event for our readers. Throughout his career, Christian Dior was influenced and supported by insightful and powerful women in his life. Join Harper’s Bazaar editor Justine Picardie in conversation with curator Oriole Cullen at the V&A Museum for a discussion of these influential women, from his sister Catherine, who inspired Miss Dior perfume, to Carmel Snow who championed his look, to legendary muse Mitzah Bricard.

Our limited-edition February issue cover, featuring Princess Margaret wearing Dior, photographed by Cecil Beaton in 1951 (pictured above) will be available to purchase exclusively at the V&A shop.

Buy tickets to ‘Mes Cheries: The Women of Christian Dior’, with Justine Picardie in conversation with Oriole Cullen, on 4 February at the V&A Museum, online at vam.ac.uk

Christian Dior: Designer of Dreams exhibition will run from 2 February until 14 July 2019 at the V&A Museum.