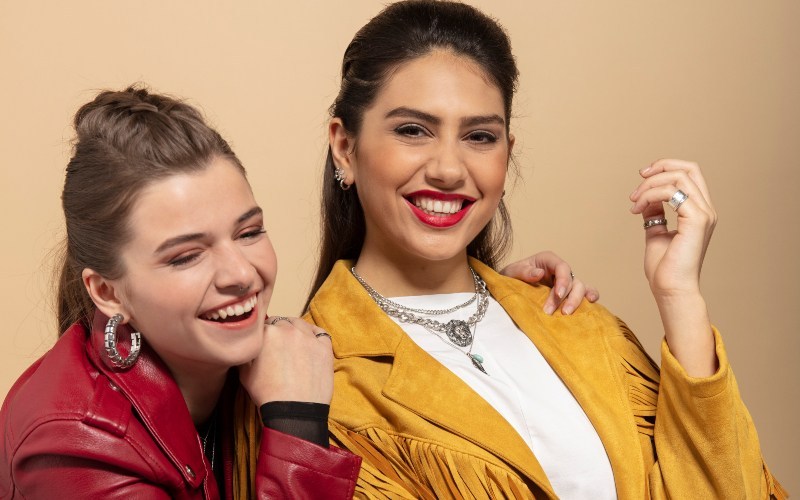 The female cast of Netflix

We still remember our excitement last year when Netflix announced that it would be producing its first Arabic original series, Jinn. Later on, the streaming service revealed that its first Middle Eastern show would be a fantasy one, a genre left relatively undiscovered in the region.

Towards the end of April, Netflix released the first global teaser for Jinn, along with the release date for the young adult fantasy drama. So mark your calendars for June 13, as we are set to follow a group of teenagers in Amman, Jordan whose lives are disrupted when a spiritual figure appears in front of them in the ancient city of Petra. In the six-episode series, we will follow the teens as they try to stop the Jinn that they have unknowingly unleash from destroying the world.

This series will be a great milestone for the region, as it is set in modern Amman and ancient Petra. The upcoming series is filmed entirely on location in Jordan with a cast of regional actors. Even though the show’s premise is supernatural, it will still follow the day-to-day struggles, friendships and romances that the teenage cast go through. Jinn will introduce us to a cast of up-and-coming talent including Salma Malhas, Hamzeh Okab, Sultan Alkhail and Aysha Shahaltough.

Prior to the release of the show, we got the chance to meet and interview two of the show’s budding actresses: Salma Malhas, who plays the role of Mira, and Aysha Shahaltough, who portray’s Vera.