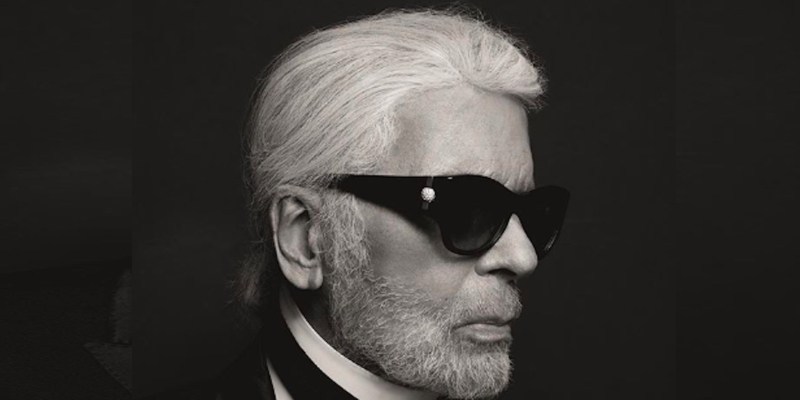 The Memorial For Karl Lagerfeld

A tribute for the legendary designer

Karl Lagerfeld is one of the most prominent names in the fashion industry. In a career that has spanned over 30 years the German designer has left a lasting mark on both Chanel and Fendi and created a loyal following for his namesake label. Four months ago, the world mourned the loss of the creative genius, and to honour him, all of the three houses he was associated with planned a  memorial in Paris, which was held on June 20.

The memorial took place during Paris Men’s Fashion Week, with over 2,500 guests attending to remember the life and work of this remarkable man. It was held at the Grand Palais in Paris, where Lagerfeld held many of his fashion shows. The fashionable affair was Produced and curated by theatre and opera director Robert Carsen. The event included an exhibition, which was displayed in French, German and English. It included 56 portraits taken throughout Karl’s life, taken by some of the most famous photographers, as well has video messages from some of his closes muses, friends, fans and colleagues, including Clare Waight Keller, Simon Porte Jacquemus, Claudia Schiffer, Maria Grazia Chiuri and Gigi Hadid.

talking the audience. They remembered the late designer with a combination of archive footage and intimate testimonials from those closest to him. In one of the videos, supermodel Gigi Hadid giggled as she recalled his scathing ability to say ‘no’. Meanwhile, others remembered his unfailing manners and kindness, as he always preferred handwritten notes and would say goodbye to every single person in his studio before going home. It also paid homage to his collaboration with H&M, reminding everyone that he was the first to do one.

One of the tributes featured a story about the visionary’s infamous cat, Choupette. Model Baptiste Giabiconi, recalled a funny story about how Choupette was actually his cat.

Prev. article
Logo Mania. Priyanka Chopra spotted in Paris with this summer's "it" bag
Next article
Chrissy Teigen and John Legend share everything, even their skincare R.
TOP