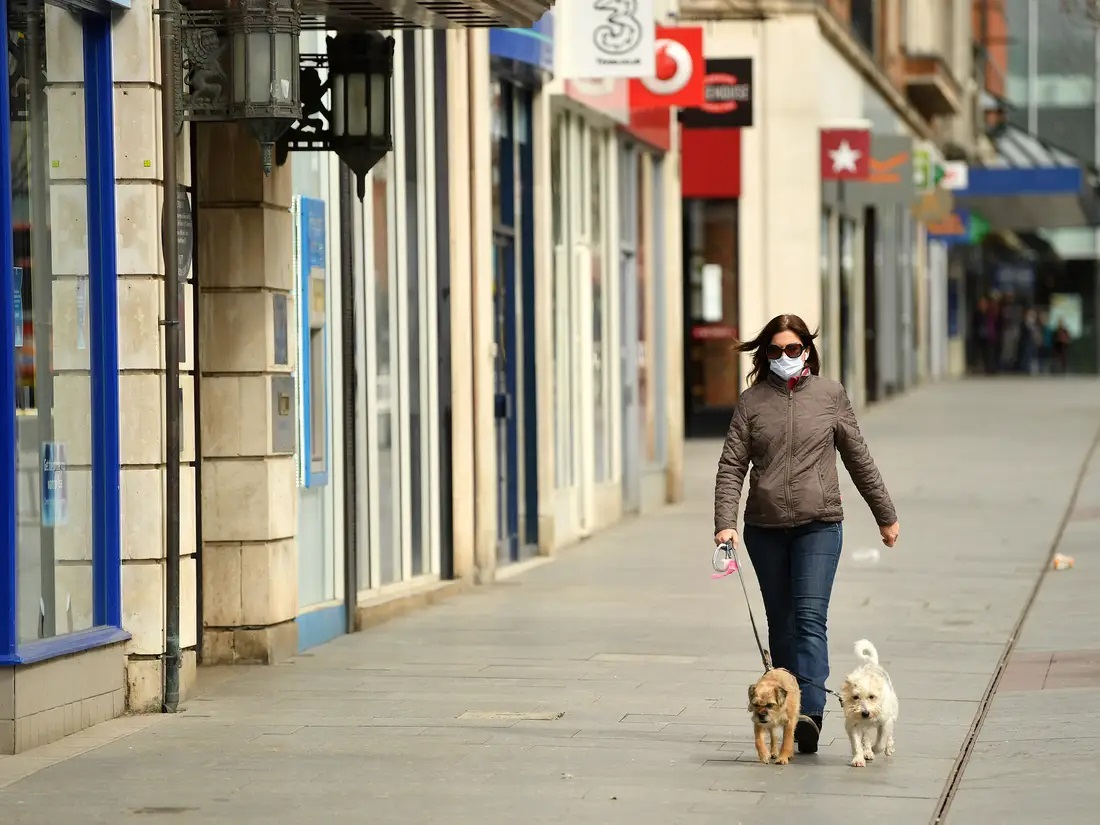 The Uk Government has made plans to reopen businesses dealing in fashion and homeware starting from June, but other basic businesses such as pubs, restaurants and hotels, will remain closed till no sooner than July 4. More shuttered stores on the high street are set to reopen from June under new plans laid out by the Government.

Shops currently considered “non-essential”, such as fashion or homeware retailers, could be able to open from the start of June, the Government said.

However, other businesses such as pubs, hairdressers and cinemas will have to wait until July before they can reopen.

In documents, the Government said: “All other sectors that are currently closed, including hospitality and personal care, are not able to reopen at this point because the risk of transmission in these environments is higher.”

It added: “Some venues which are, by design, crowded and where it may prove difficult to enact distancing may still not be able to reopen safely at this point, or may be able to open safely only in part.

“Nevertheless the Government will wish to open as many businesses and public places as the data and information at the time allows.”

Currently, only essential stores, such as supermarkets, pharmacies and cycle stores, have been allowed to remain open during the coronavirus lockdown.

Garden centres will also be allowed to reopen from Wednesday, the Government confirmed on a separate document.

From June 1, non-essential retailers could be allowed to reopen to the public, once they meet new Covid-19 safety and security guidelines.

The plans state that stores are set to be reopened in phases, with politicians set to issue further guidance on which businesses will be included in each phase and time frame.

Other sectors will remain closed during June, although it added that cultural and sporting events will be able to take place behind closed doors for broadcast, while avoiding “large-scale social contact”.

The Government said it has the ambition to open some of the remaining businesses from July 4 at the earliest.

It said it hopes hairdressers, pubs, hotels, restaurants and cinemas will be among the next set of firms able to reopen as part of this expansion.

These firms will also need to meet Covid-19 safety guidelines, although it added that some venues, which are crowded, may still not be allowed to reopen, or only partly reopen, at this stage.

The Government said it will also phase and trial the reopening of high-risk businesses at this stage.

Ministers added they will closely monitor how high-risk sectors have been reopened elsewhere in the world and establish task forces for these industries.

Helen Dickinson, chief executive of the British Retail Consortium (BRC), called for more details about the timings of reopenings.

She said: “Retailers desperately need clarity in the rules regarding when and how they can open – details that are still lacking.

“Safety must be the primary concern in these decisions, rather than size or type of shop.

“The BRC have worked with Usdaw to draw up social distancing guidance for shops that are preparing to reopen, learning from the experiences of thousands of supermarkets and other essential retailers who have been doing so successfully since lockdown.”

Prev. article
Publishers of CLEO, Her World, Haper's Bazaar and other Lifestyle Magazine officially shuts down business
Next article
Vogue partners with CFDA to set up Amazon Fashion
TOP