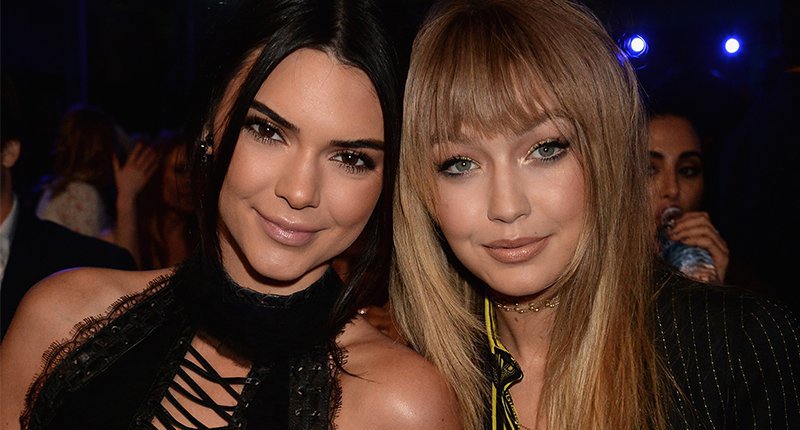 Brian Atwood is responsible for designing the shoes for the models who grace the Victoria Secret runway.